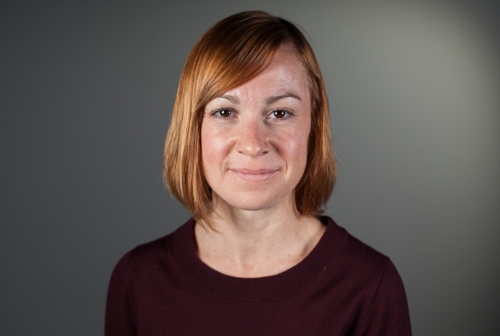 Bryce Covert is an independent journalist writing about the economy. She is a contributing writer at The Nation, and her writing has appeared in the New York Times, Time Magazine, the Washington Post, New York Magazine, Wired, the New Republic, Slate, and others. She won a 2016 Exceptional Merit in Media Award from the National Women’s Political Caucus. She has appeared on ABC, CBS, MSNBC, NPR, and other outlets.

She was previously Economic Editor at ThinkProgress, and before that was Editor of the Roosevelt Institute’s Next New Deal blog and a contributor at Forbes.